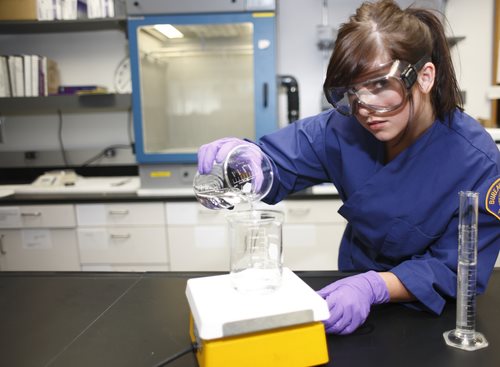 What is Criminology?
Criminology refers to the scientific study of the causes, nature, extent, and overall control of criminal behavior. This field was created to view these characteristics of crime in both the individual and the broader societal sense.
Criminology is a subcategory of science within the behavioral sciences family.  Areas of research in the field include: causes and consequences of crime, social and governmental regulations and the reaction to crime, and incidence.
As a social science, the field of criminology is concerned with not only the causes and preventions of crime, but also the social impacts and subsequent reactions to crime.
Criminologists typically study what exactly leads someone to commit an illegal action or a crime. Those involved within the field of criminology typically work with law enforcement agencies, either on a local or national level, to develop profiles and trends. These formulas are then used by law enforcement agencies to help predict and subsequently prevent crime from occurring.
The field of criminology also develops theories to suggest why crimes are committed. The most popular theories inspect the classical, positivist, and individual aspects.
The classical theory of criminology believes that people commit illegal actions when they perceive that the benefits of their crimes outweigh the possible punishments or costs. Through this theory, the logical solution to further prevent crimes from occurring would be to provide harsher punishments for illegal actions.
The positivist theory of criminology states that crime is created through both internal and external factors that are present outside of an individual’s control. The individual trait theory suggests that the biggest factor in distinguishing criminals from functional members of society is biological and psychological traits.
Criminology Schools of Thought
During the middle of the 17th Century, criminology arose as prominent philosophers evaluated the concept of crime in relation to a society’s law. Over time, schools of criminology developed to elucidate upon such philosophies and to further evaluate the field. The Classical School, for instance, which was developed in the mid-17th Century, was primarily based on a utilitarian philosophy.
This classical approach laid the framework of criminology by stating that an individual possesses the free will to choose how to act and that deterrence to wrongdoing is based upon the notion that a human is a hedonist—people seek pleasure and avoid pain. This relationship explains why crime occurs. Individuals who commit crime weigh the costs and benefits of their illegal actions.
The classical approach to criminology also states that punishment can deter people from crime, if the costs or penalties outweigh the benefits. The classical approach states that the punishment should be proportional to the severity of the crime. The classical approach was developed during the French Revolution and the formal development of the United States legal system.