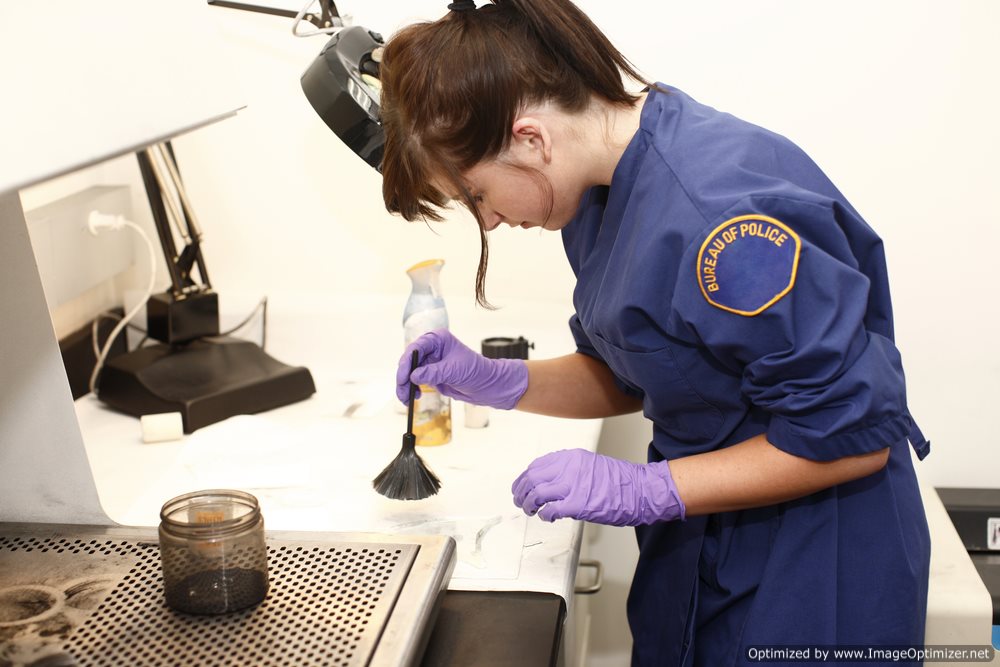 Forensic science, because of the agglomerated
framework, is often described as a broad discipline within the science and law
enforcement community. Within forensic science exists a number of specific
disciplines, which may range from forensic veterinary science to forensic
anthropology.

Individuals involved in the field of forensic
science are part of an ancient tradition where the facts of legal matters are
thoroughly analyzed in scientific manner to gain pertinent information that can
ultimately be used in an investigation and subsequent prosecution.

What does a Forensic Scientist do?

When the tests are concluded and the information
is regarded as fact, the forensic scientist will testify in court as to the
details found at the crime scene. This testimony, which is often regarded as expert
testimony, acts as the foundation for a conviction.

A forensic scientist typically focuses on one of
area of expertise. Those involved in forensic science may specialize in DNA
analysis, ballistics, or firearms and toxicology. In addition, the field of
wildlife forensics is considered to be increasing in importance as incidences
of illegal poaching increase throughout the world. In a similar fashion, the
field of forensic psychiatry is also in increasing demand as the criminal
justice system aims to understand why an individual partakes in criminal
actions.

Learn About The John Jay College of Criminal Justice

How will I know if registered sex offenders are moving into...