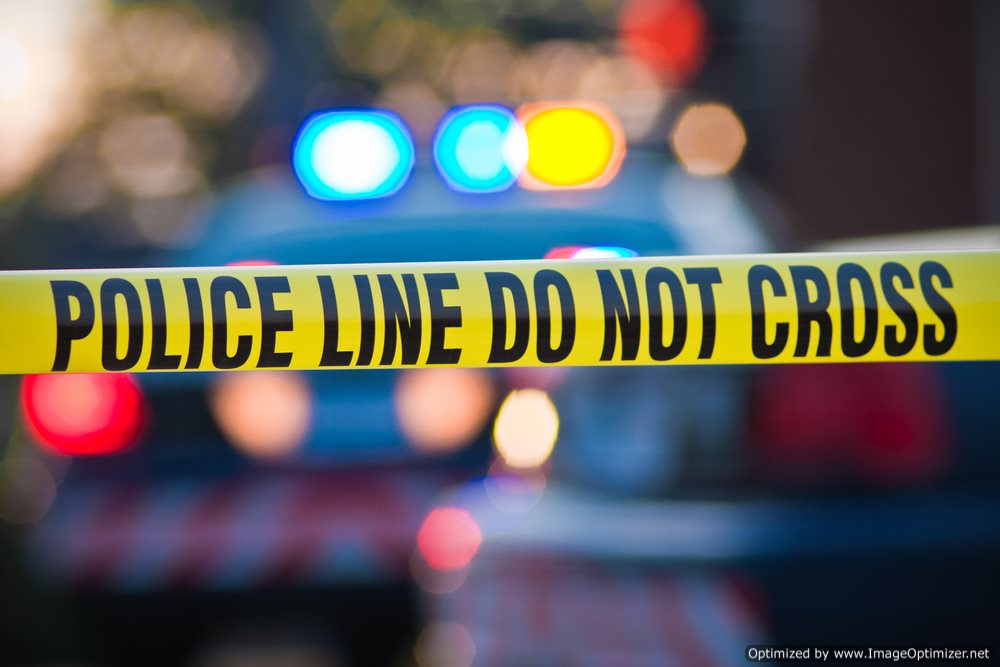 What is a Criminal Investigator?

A criminal investigator is a type of law enforcement professional who attempts to solve felony crimes, identify and detain suspects in hopes of preventing future criminal activity. A criminal investigator, to accomplish these various responsibilities, may work alone or as part of an investigative team to uncover facts about a particular case.

To accomplish the goals of the field, a criminal investigator may specialize in analyzing information and evidence from a crime scene, performing surveillance, or conducting interviews and searches. The responsibilities and requirements of a criminal investigator and the function of the specific job are dependent on the person’s background and specialty.

Various Roles of a Criminal Investigator

The evidence gathered is then delivered to a laboratory for intensive studies and experimentation. Among the many tasks delivered by the crime investigator lab technician, these enforcement professionals must also determine ballistics information by performing firearm evaluations and confirming identities through the extraction of DNA from clothing samples.

Those crime scene investigators who write and issue reports based on the evidence gathered will frequently appear in courts as expert witnesses. These individuals will possess expertise in a specific field. The opinions of an expert witness are viewed as influential testimony in a court hearing. Such evidences must be considered by your criminal lawyer to build your case.

After the criminal investigator obtains a search warrant, the legal professional may explore a suspect’s home, their business, or property. The search process will frequently reveal new pieces of evidence, such as money, weapons or stolen items, that ultimately confirm the suspect’s role in the crime.

How to become a Criminal Investigator?

To become a criminal investigator, an individual must possess at least a high school diploma or GED equivalent. That being said, the majority of police agencies at the various levels of Government in the United States will prefer to hire those candidates with bachelor’s degrees and experience in the particular field.

Since the majority of crime scene investigators perform laboratory research, an individual should possess a degree in computer science, chemistry, or biology. Degrees in police science or criminal justice are also preferred by hiring agencies.

A Look Into Computer Forensics