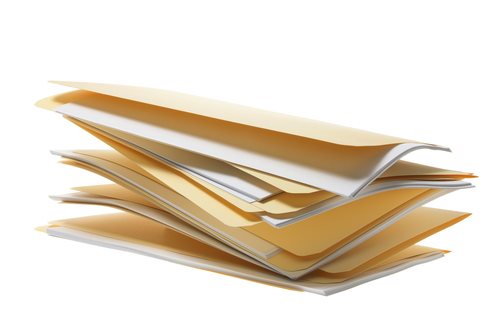 What are Arrest Records?
Arrest Records are the recorded documentation illustrating an individual’s criminal history in the event that they have been convicted of criminal activity within a court of law. Arrest Records are kept on file within archives belonging to both law enforcement agencies, as well as judicial administrative institutions.
Information Present on Arrest Records
The nature of the crime committed will dictate the applicable ‘statute of limitations’ with regard to the Arrest Records belonging to an individual. The statute of limitations is a legal instrument dictating the amount of time that Arrest Records are considered to be valid and accessible. Subsequent to the termination of a particular statute of limitation with regard to Arrest Records, those Arrest Records must be destroyed. The following information is most commonly found on arrest records:
Biographical Information
Arrest Records will illustrate the respective age of the individual with regard to both the current age of the individual, in addition to the age of individual at the time of the crime in question. Depending on the nature of the crime in question, juvenile crimes are retained amongst the shortest duration of applicable statutes of limitations.
Criminal Classification
The classification of the crime within the United States may range from misdemeanor to felony:
A misdemeanor is the classification of crime in which the typical duration of punitive incarceration is not to exceed one year. Arrest Records associated with misdemeanors may typically retain shorter statutes of limitations.
A felony is a classification of a crime in which the typical duration of punitive incarceration exceeds one year.
Felonies include crimes considered to be the most punishable, which typically retain longer statutes of limitations with regard to associated Arrest Records. Supplemental classifications of felonies express that any crime considered to be a misdemeanor is considered to be a felony by proxy.
Monetary Restitution
The mention of any or all fines or monetary recourse associated with a particular arrest or criminal conviction.
Incarceration
The presence of any incarceration, which includes the amount of time spent incarcerated, as well as the nature of correctional facility in which an individual was incarcerated.
Pending Litigation
Any or all additional criminal convictions, pending hearings, and supplementary arrests will be present on a bulk of arrest records.
Military Service (if applicable)
In the event that the individual whose arrest record is being viewed committed a crime within the realm of the military, the mention of that crime will be mentioned with regard to the expressed nature of confidentiality implicit within the individual criminal act. This will typically include a dishonorable discharge.
The Expungement of Arrest Records
Expungement is defined as the expressed, legal permission to remove the mention of a past criminal conviction from Arrest Records belonging to individuals convicted of criminal activity. Upon the receipt of criminal expungement, the crime in question is stricken from an individual’s criminal record and that individual will not be legally-required to report or make mention of that criminal event upon questioning.

What are Criminal Records?