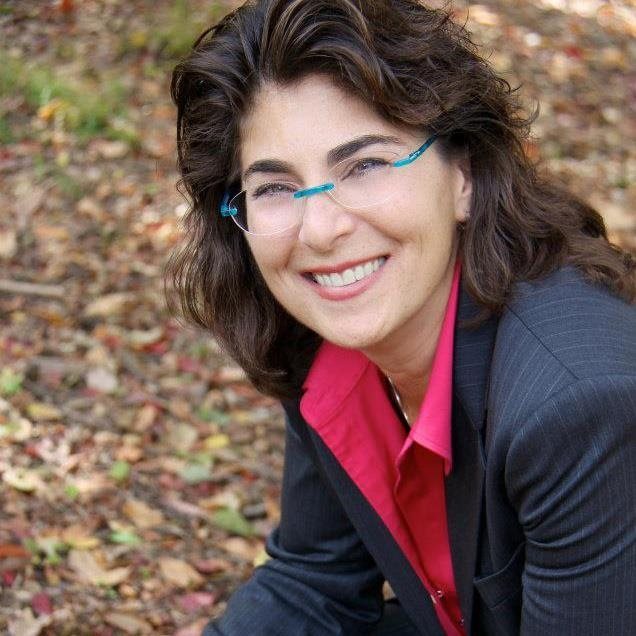 Rockville, MD—Since passing the bar in 1994, attorney Rene Sandler has been a tireless advocate on behalf of her clients.  This advocacy has led not only to an immensely successful career as a private criminal defense attorney, but also to roles talking about cases as a legal analyst on TruTV (formerly Court TV) and Washington D.C.'s NBC 4.

In recent months, Sandler has been booked by CNN's Headline News channel to discuss the ongoing murder trial of Jodi Arias, as well as overlooked evidence in the Casey Anthony murder case.  While she currently works as a defense attorney, Sandler started out on the other side of the courtroom, as a prosecutor.  “I had a strong appreciation for fairness and the rights of others during the criminal process,” she told laws.com in an interview.  “As a prosecutor, I was tough, but always fair and mindful that a person's life would be forever impacted by the ultimate result.”

(More on News at LAWS.com, Contact Alberto for interviews “support@laws.com”)

Sandler says that her first “big case” that proved what criminal defense was all about was when she dealt with an innocent, wrongfully accused client for the first time.  “The case involved a witness who had fabricated a story and falsely accused my client of a crime,” she says.  “I never gave up the fight even after my client was wrongfully convicted, stood by him and persuaded a judge to overturn the jury's verdict, which is almost unheard of.”

According to Sandler, the internet and new technologies present some major difficulties for people defending themselves from criminal charges today.  “Having to defend against an out of context text message sent two years before the crime can be difficult,” she says.  “However, there are many times when the same technology used against a client can also be used to help a client uncover inconsistencies or falsehoods of witnesses and be the smoking gun in his or her acquittal.”

As Sandler has become more famous for her legal analysis and her tireless defense of clients, she has started representing clients in high profile legal actions.  These cases present unique challenges, according to Sandler, mostly because of the media.  “The main difference between high profile clients and others is the media presence at the courtroom,” she says.  “I treat all of my clients the same whether the person is high profile or not.  I prepare every case the same way from speeding tickets to murder and everything in between.”

Her strong orientation toward justice and making sure people are treated fairly contributes when Sandler decides which cases to take on.  According to her, “violation of a client's Constitutional rights and abuse of authority are two issues that turn my head and strongly call me to represent an individual.”

Today, Sandler says that because of mandatory minimum sentencing guidelines, plea deals are a common way for criminal defendants to eliminate some of the uncertainty and fear from sentencing.  “Negotiating an outcome that allows the client to feel relief and certainty” is important, she says, at a time that can be among the most stressful in a defendant's life.

What are Criminal Records?