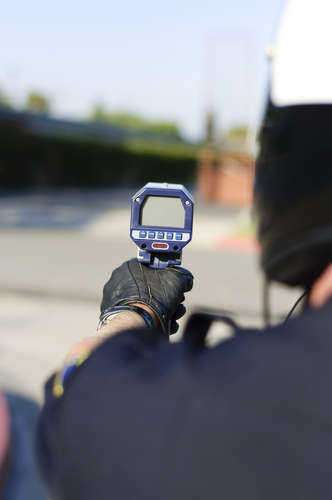 What Does It Mean To Be A Cop?
A cop is a critical component of the criminal justice system in the United States. The role of a cop depends largely on the type and size of organization. A cop’s role is to apprehend people who break the law and then give warnings or citations if necessary. The job also includes writing police reports and keeping records of the events that they are involved in.
Within a given jurisdiction, a cop will patrol and investigate activity that is considered suspicious. They also respond to civilian calls to investigate any suspicious matters.
Levels of Enforcement
A cop can work on different levels of the government, for example for a local government up to a federal agency. Depending on this, the work involved can vary greatly.
·         Local and state level
o   Uniformed cops respond to calls and maintain patrols.
o   Involves paperwork and responding to calls.
o   Investigate crimes, give first aid when necessary, direct traffic in an accident.
o   Can be assigned to a specific duty if the department assigns it.
o   Build a relationship with the individuals and citizens in the neighbor, which is also known as community policing. This is often done in urban areas, which allows the police force to help mobilize the neighborhood.
o   Special training to work for positions such as a court bailiff or a guard at a prison.
o   Can also work as a sheriff or a deputy sheriff.
·         State or federal level
o   A cop can specialize in certain fields such as firearm instruction, fingerprint identification, canine corps, harbor patrol, emergency response teams, or special weapons and tactics.
o   A state cop can also work as highway patrol officers or state troopers.
What Can a Cop Legally Do?
Cops are not above the law and must follow the same rules as other civilians. When on the job and making an arrest, there are certain protocols that cops must follow. While they do not have to explain the crime that a person is being arrested for, they cannot use any form of brutality or excessive force. They can respond to an arrested arrest or violent actions with reasonable force.
Becoming a Cop
The requirements to become a cop can range from a high school diploma to graduate level studies depending on the position. Most cops take part in a training academy from their agency. Most local town districts or government agencies can provide more information on how to become a cop.